C
Chad Damron
started a topic over 1 year ago 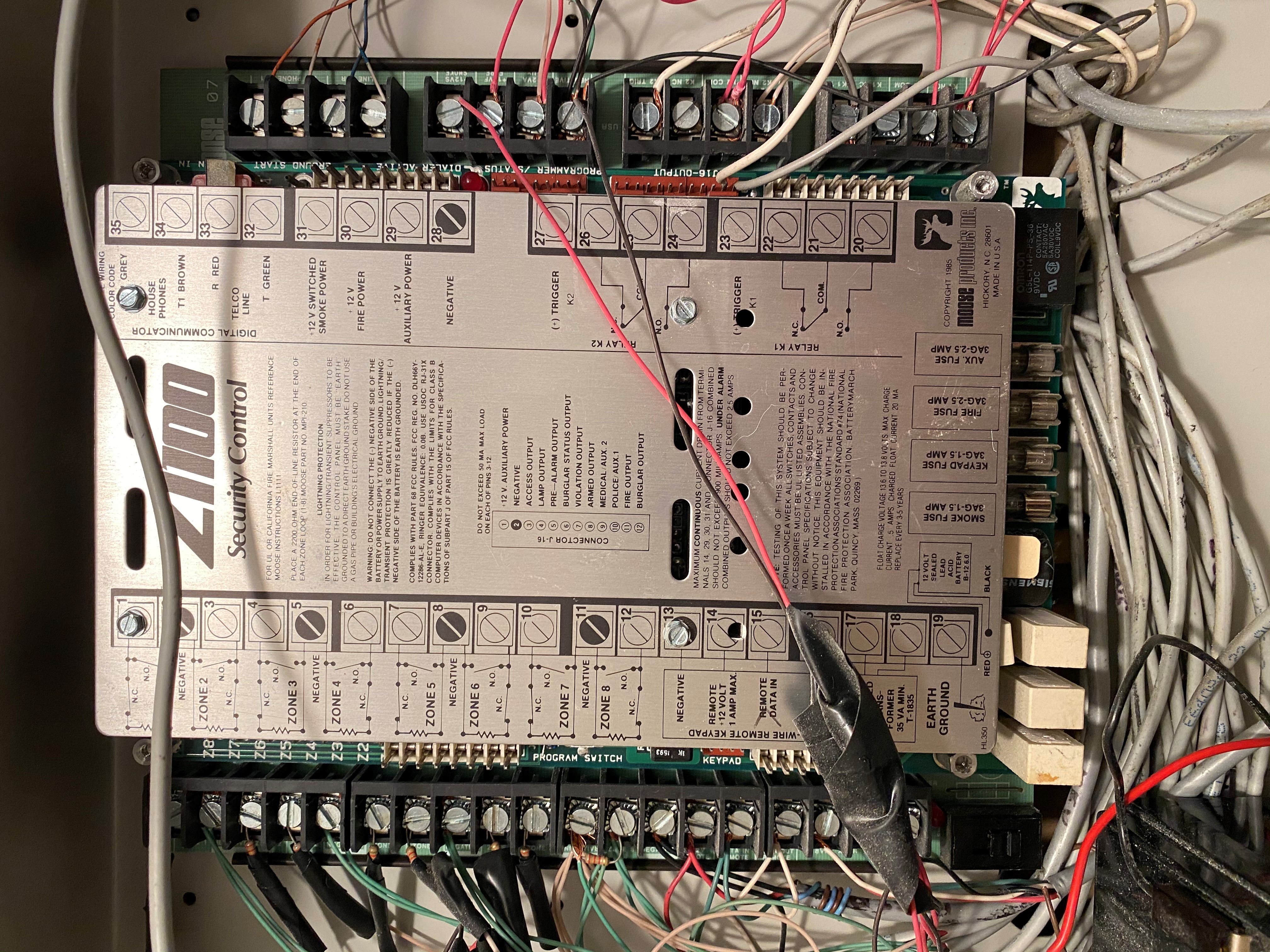 Hello everyone, my wife and I are newer home owners to home that has an old wired security system. It has two control pads (one outside, and one in master bedroom). It is non-functioning at the moment. The previous owners told us they got it to power on, but for some reason they said the alarm would set on its own trigger so they just simply unplugged it. I placed several battery fire/smoke alarms through the house, and let our two German Shepherds do the security work for the time being.  I'm a DIY guy,  and I stumbled upon this Konnected system researching on how to convert old wired systems to something that can be self monitored via smartphones.

Our system consists of a siren, door sensors, break sensors (mounted in the ceiling), heat sensors, and smoke sensors. No "motion" sensors, but I planned on eventually upgrading ALL sensors besides the door sensors (granted they still work) as they are build into the door and door jams. I want to get it up and working as a simple security system first (doors open, it will chime, or if set will alarm, etc), then can expand from that.

My question is, would it be better to buy a 12 Zone Pro Panel and completely re-wire everything as it is new, or do we try to get the current system operating then integrate? If I rewire as new, my understanding is that we would lose the function of our two keypads (which isn't a big deal really). I had a local company give an estimate to come re-vamp our old system to get it back up and running and the quote of over $7,000 made me almost fall out of my seat. I figured I could have a little fun, learn something, and do it myself for much cheaper.