So, I have no idea what I'm doing--let's get that out first so there's no ambiguity--however I am a technically capable individual since I've been a software engineer for 15 years or so. I'm a bit out of my league with getting my konnect board up and running because, as you'll see in a moment, the house didn't come with instructions. In the photo's below you'll find a massive bundle of wires with zero labels--so I have no clue where each goes. You'll also see my rack, which I would love to install my konnected board into if possible under lock and key. I've only just begun the research there, so I'm still not sure if it's a good idea and/or even possible. So, what I'd like help with is:

1. How do I wander through the maze of wires and figure out what goes where on my konnect board? I know I have sensors in doors and windows because when I follow the wires they often go to an outer wall, or I can trace a wire all the way back to a door or window in my basement since it's unfinished.

2. What's a recommendation for how to mount this securely in my rack? Locked drawer? Has anyone done something like this?

3. Should I just throw money at the problem and have someone "professionally install" the thing?

Thank you in advance for recommendations/help! 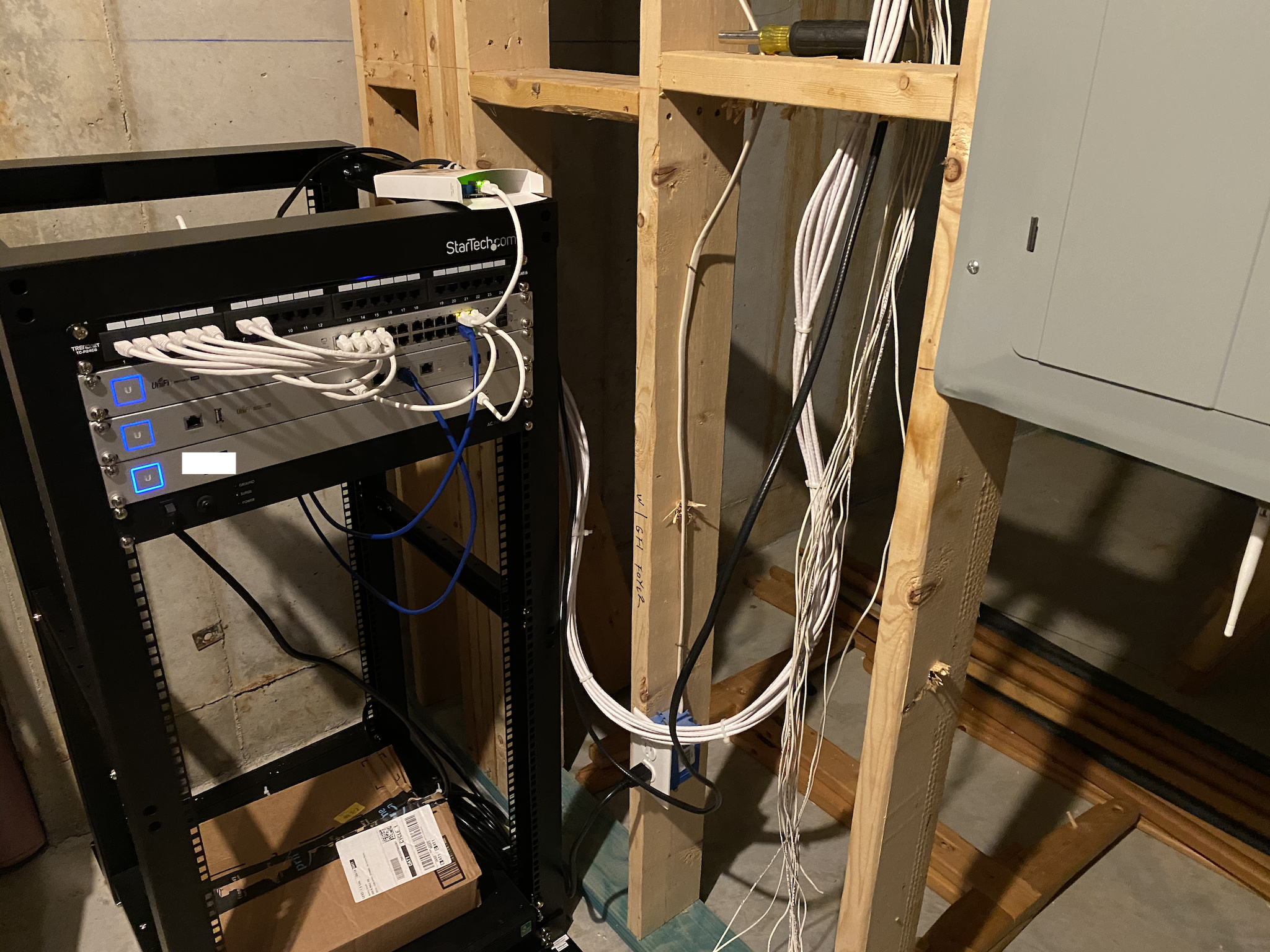 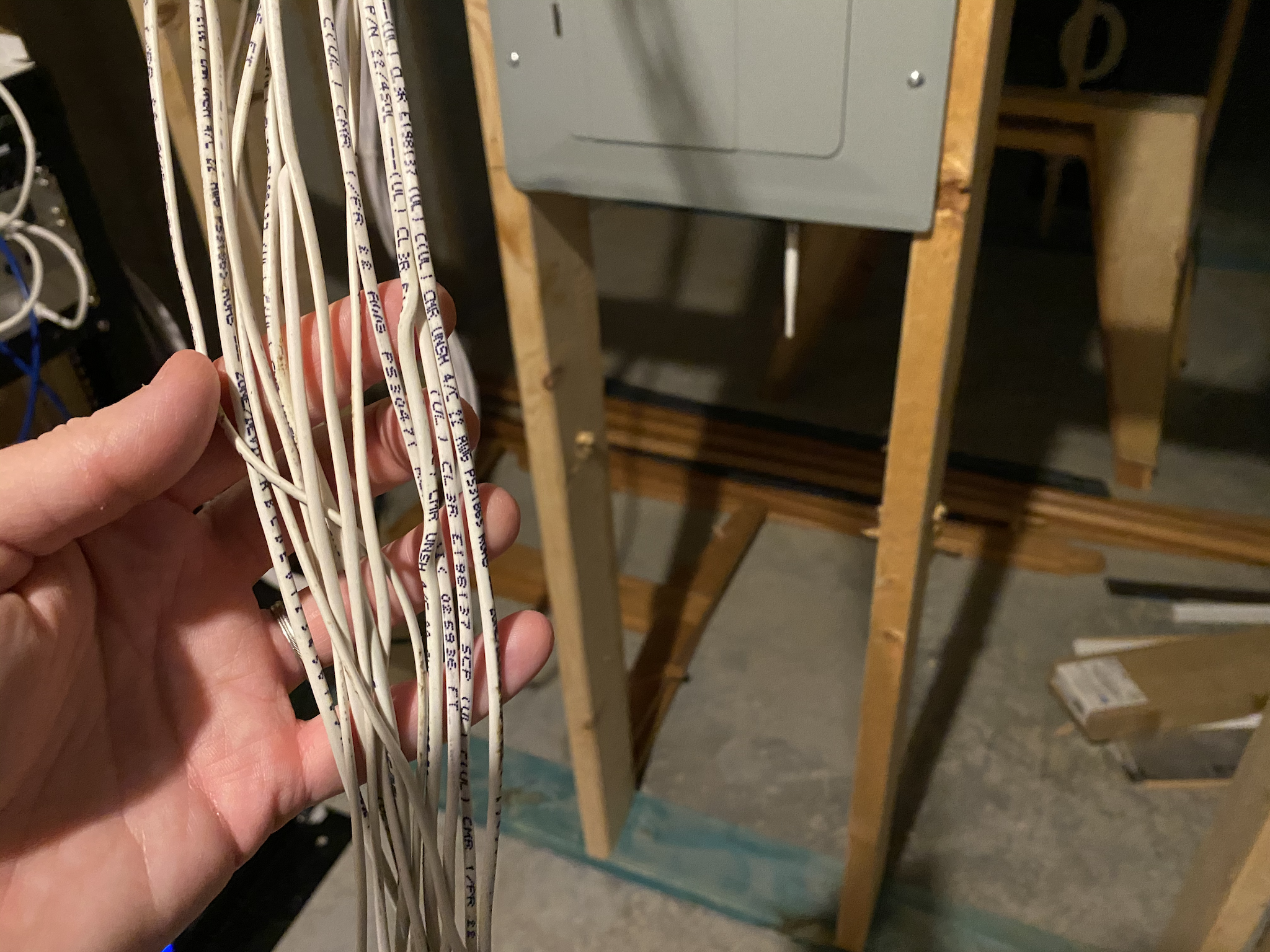