N
Nathan Kresse
started a topic over 4 years ago

Here's a few of the photos: 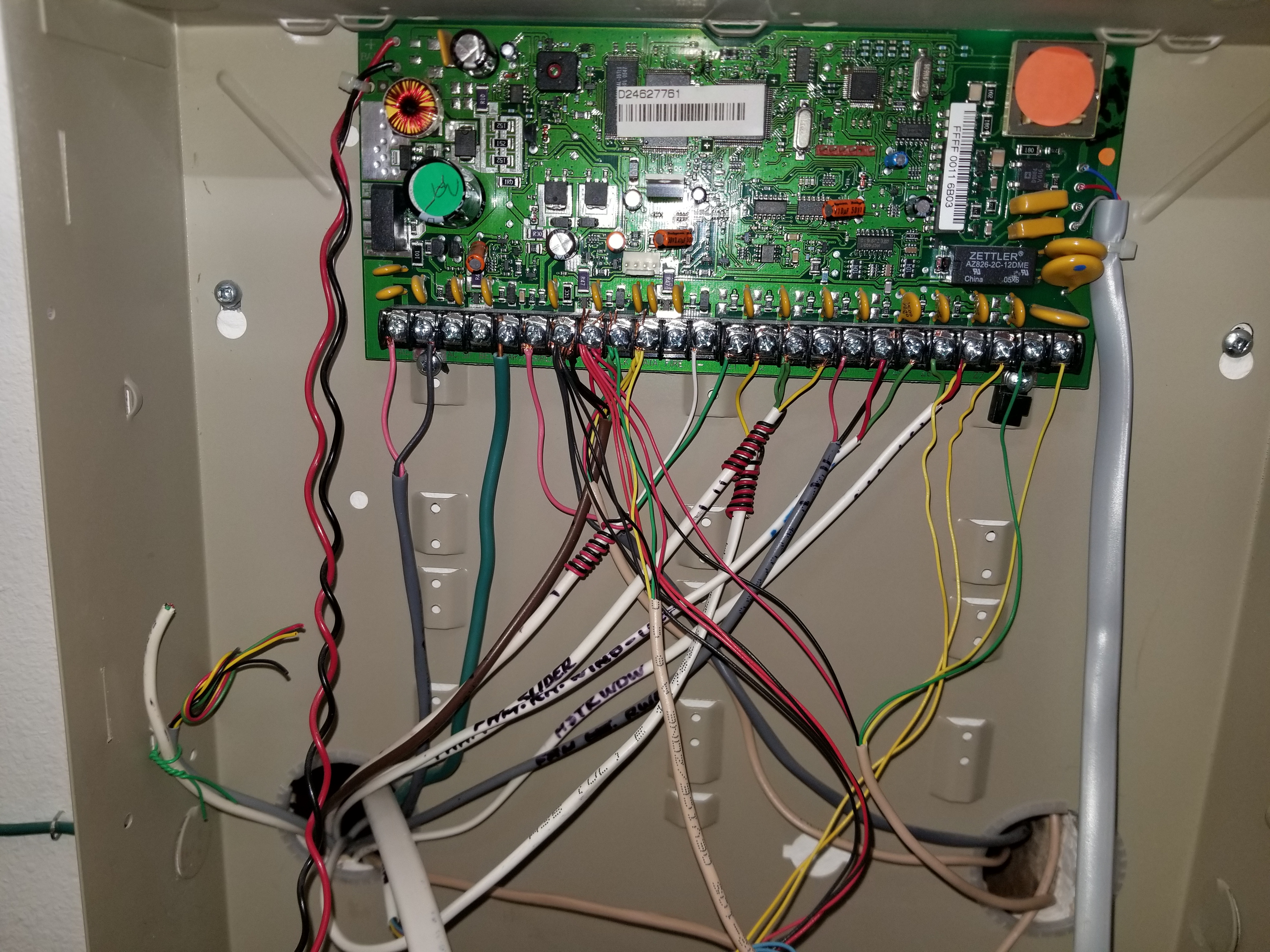 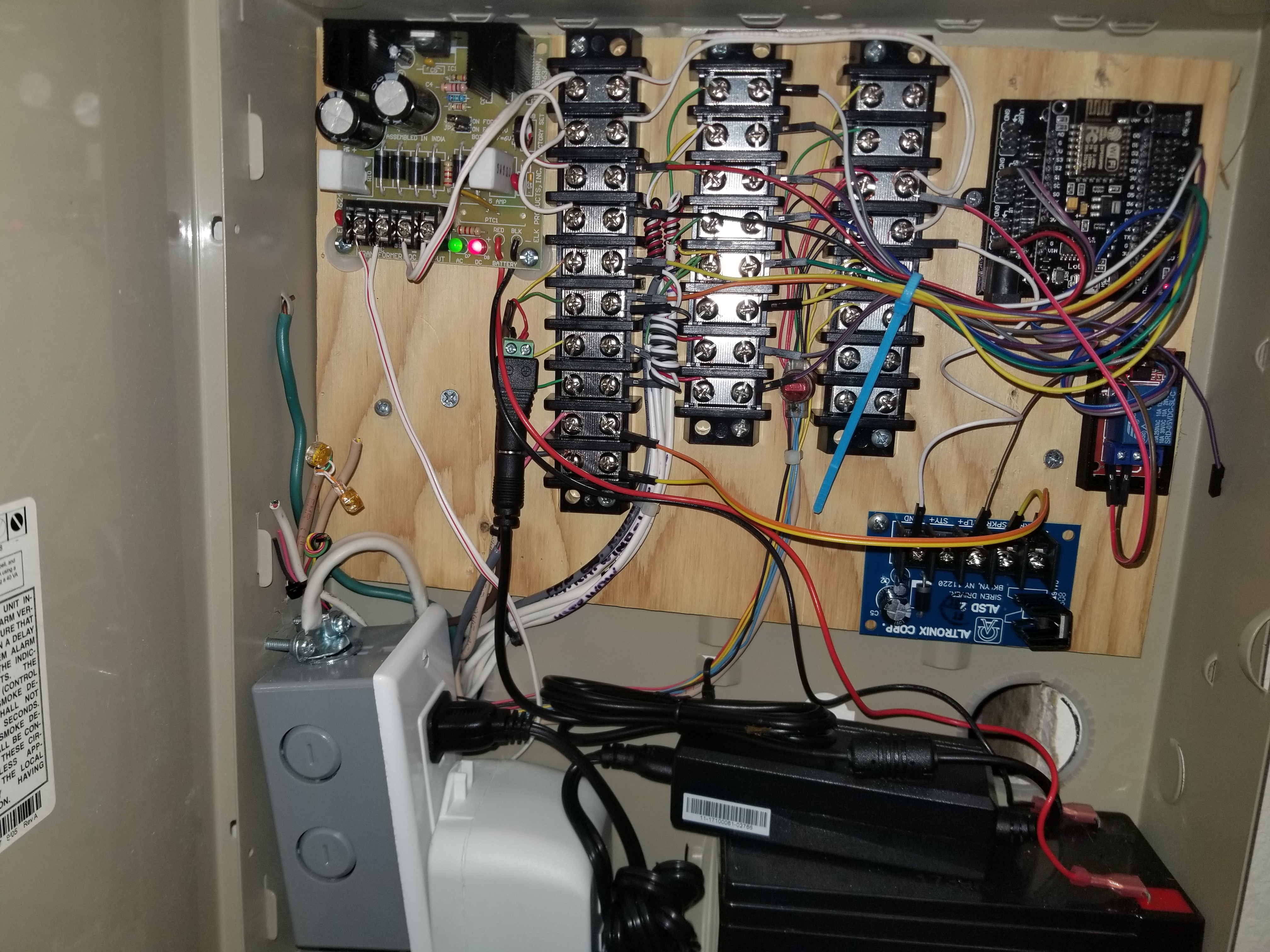 I used an ELK 624 board with a new 16.5 transformer plug-in to power the Konnected board, siren and powered sensors (motion, glass break, etc.) I used the terminal boards for organization, since there were a lot of wires going left and right in there. 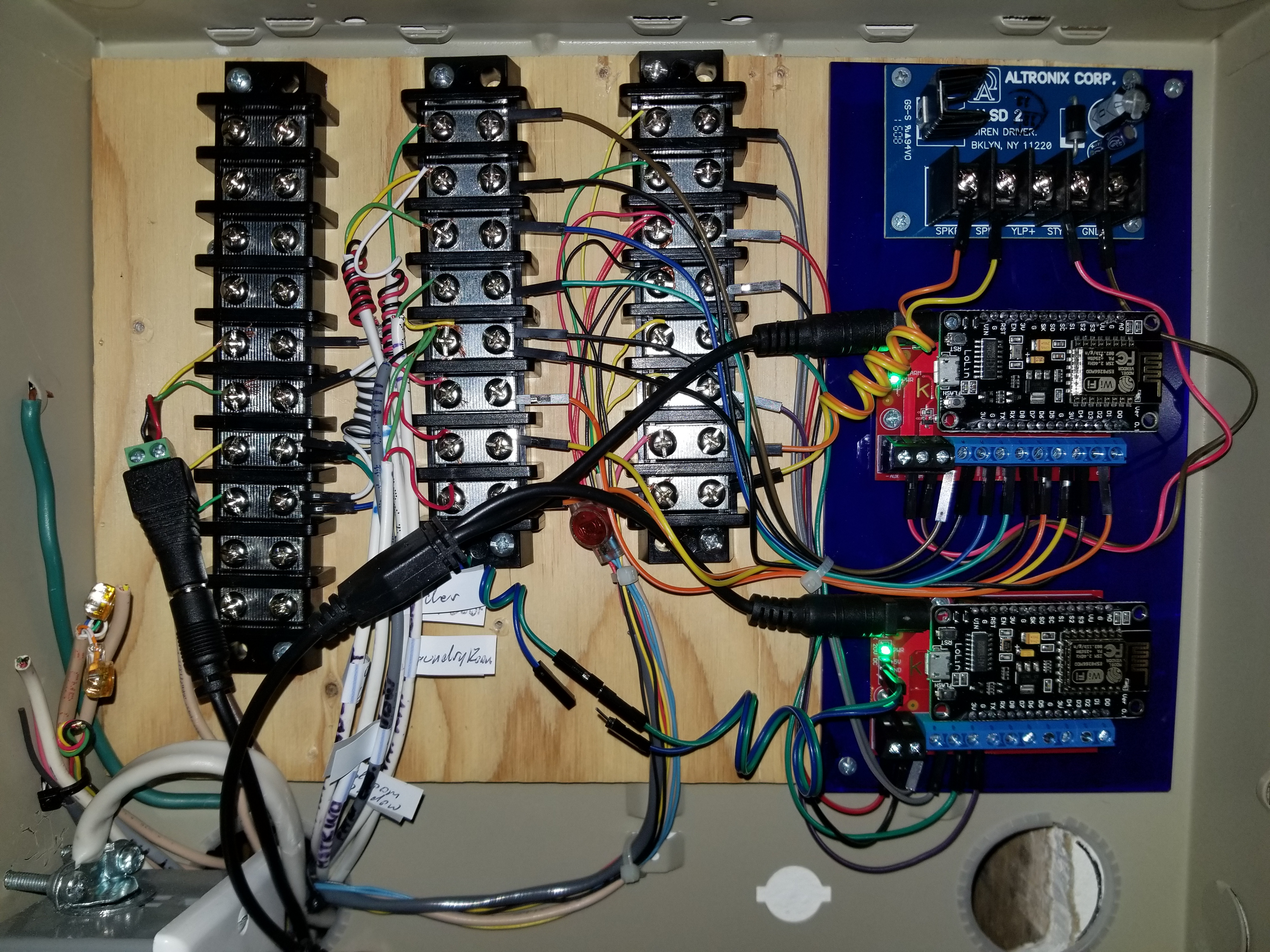 Even cleaner setup, using the 12v DC plugin with pigtail to power the Konnected boards, and powered the Fire Tablets via a 12v 5A plug for both devices. I had bought the DuPont wires for the DIY install, so I decided to keep them for the Konnected install, keeping things organized. I'm sure at some point I can remove the terminal boards and make it an even cleaner install.

My only complaint? The siren board died during this installation, and it took an ESP8266 board with it. Fortunately, I had a spare, and was up and running quickly.